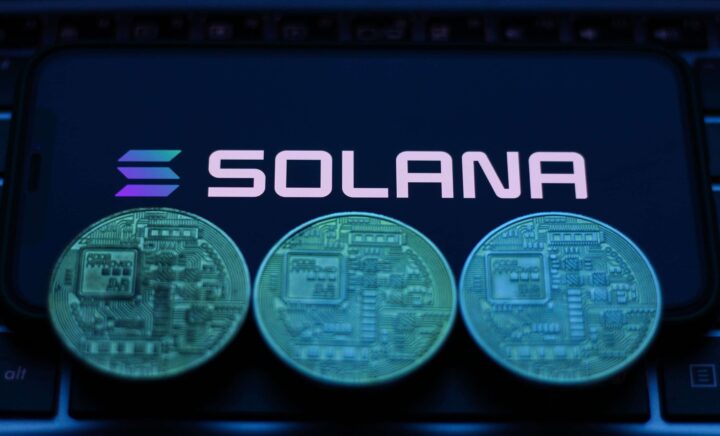 How to audit Solana smart contracts

There is a lot of noise and speculation around the blockchain right now. There are many debates about decentralization, scalability, and speed. But in the long run, it all comes down to attracting developers who, in turn, attract customers.

With fast, cheap, and smooth transactions, the next billion users will experience the world of cryptocurrencies. And many of those users will get there through Solana. But, to participate, they will need to purchase SOL and its associated tokens.

So, Solana is a blockchain that uses the SOL coin. The share of the coin is called lamport (0.000000001 SOL), in honor of Leslie Lamport, the scientist who laid the foundations for the theory of distributed systems.

SOLs are traded on the exchange, and the price of coins is constantly changing, depending on demand.

But, like any popular cryptocurrency, Solana has distinctive characteristics that make it useful. And this is speed.

The Solana blockchain is fast. For comparison, the number of transactions per second:

Solana is over 16,000 times faster than the most popular cryptocurrency.

Another feature is smart contracts built into the open source blockchain system. Like Ethereum, Solana is designed to create applications and services and not for trading on the exchange. Simply put, Solana is a very fast analog of Ethereum.

How Smart Contracts Work in Solana

The Solana network operates on a consensus called “historical proof.” Solana’s smart contract execution method relies on how the operating system loads and executes dynamic code. So let’s look at the picture below. As you can see, the client creates a program in any coding language, compiles it with something called LLVM, and sends it to Solana bytecode. Solana bases its bytecode on BPF because the kernel’s handling of untrusted codes interferes with their needs, for example:

The project can easily be hacked if the contract code is inaccurate or vulnerable. And hackers will steal millions of dollars from users who decide to invest in a crypto project. That is why auditors, first of all, look for vulnerabilities to hacker attacks. Each company creates a virtual infrastructure for its project. And this is called a smart contract. Typically, an audit company has established auditing rules and always performs the following steps during an audit: Initial verification and analysis of the smart contract code;

As a result, the project receives verification or rejection of the smart contract verification. At the same time, various testing methods, a few automated techniques such as Black, White, and Gray boxes, and a number of specially designed tools for auditing Solana smart contracts. Unfortunately, hackers are also improving their methods and strategies to bypass access controls, but it is also for companies to develop auditing techniques of a new format with new features for verification and protection.

Solana is a brilliant smart contract platform built by very active communities. The technology has special features that help fight the biggest problem in the decentralized world – speed. One of the important advantages is that the project is promising and can always compete with new players in the market or already established olds.

Solana has the necessary momentum as more and more smart people from the world of cryptocurrencies become interested in this project, and new interesting projects are announced almost daily. Moreover, we are sure that they will not leave the project without attention after getting acquainted with the low commissions and high speeds of the platform.

What network does Solana use?

How many transactions per second?

The number of Solana transactions per second is almost 3000 with instantaneous confirmation time.

How many Solana tokens are on the marketplace?

The Solana Foundation previously announced that there would be 489 million SOL tokens in circulation. At the moment, about 260 million have already entered the market.

No comments to show.