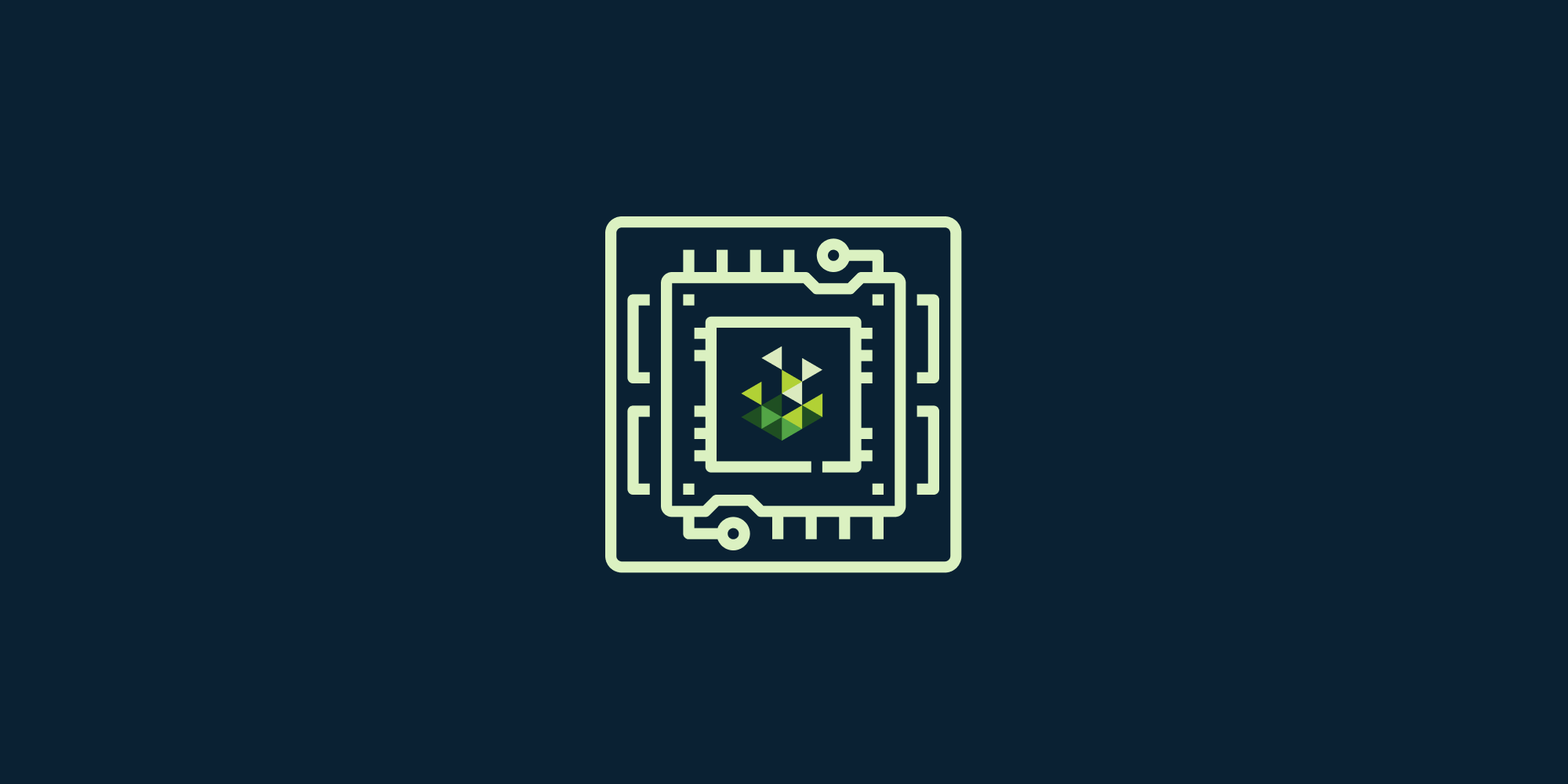 CPU mining: is this type of mining relevant in 2023?

Many people mistakenly think that video cards are needed to mine digital assets. It’s not wholly accurate. There are other ways to start mining cryptocurrency. For example, you can mine cryptocurrency using a computer processor. Let’s see how it works.

What is CPU mining?

Cryptocurrency mining is the process of releasing coins from the project network. To get digital assets, you need computing equipment. The devices connect to the cryptocurrency network, and they process various tasks. In particular, machines’ computing power is necessary to conduct transactions with coins and record information about them in the blockchain.

There is some computing equipment for mining cryptocurrencies that are often used:

CPU mining is a small profitable opportunity for making money by mining coins. At the same time, to start mining on the CPU, one computer is enough.

Why is CPU mining still relevant?

Mining on a processor is much less energy-intensive than mining coins on a GPU or using ASICs. It’s essentially why many developers deliberately create cryptocurrencies, sharpened for the CPU.

There is a theory that GPU and ASIC miners’ capture of the market centralized the crypto industry. All because of the concentration in the hands of a group of persons of a large volume of hash rates in the networks of coins.

The work of miners through CPUs scattered around the world, according to several participants in the crypto community, on the contrary, helps to maintain a high level of decentralization of the crypto industry.

The profitability of CPU mining

In the realities of 2023, mining on a processor should not be considered the primary source of income. Even on top-end equipment, CPU mining of cryptocurrency can bring no more than a few dollars a day, provided it is connected to a cheap source of electricity.

CPU mining can be different. It all depends on the approach to work. There are two main directions.

Mining cryptocurrency in a solo format implies independent mining without combining its computing power with other market participants.

Mining on a CPU in a pool

The pool is a platform for uniting miners. The circuit works as follows:

How to start CPU mining?

To start mining on a CPU, you need to determine the sequence of actions of a crypto community member. It might look like this:

How to choose the best CPU for mining?

To organize mining on a processor and choose the right equipment, you should pay attention to several technical characteristics:

We propose considering the most popular cryptocurrencies, which are often chosen for mining on a processor.

Mining Monero on a CPU is one of the most popular requests in the network related to the mining of cryptocurrency on a processor. The coin differs from most other altcoins in its high anonymity rates. In particular, therefore, hidden mining on the CPU often organized by hackers is explicitly sharpened for the mining of Monero.

The cryptocurrency network has built-in protection against ASICs. Accordingly, Monero is more accessible to mine than most other popular cryptocurrencies. The fact is that in this case, miners will not face competition from the owners of professional equipment.

Tesla founder Elon Musk’s favorite cryptocurrency, Dogecoin, can also be mined with a processor. Unlike Monero, miners will have to face competition from the owners of ASICs and GPUs when mining this coin.

The coin is ASIC resistant. Many crypto community members consider this project promising and recommend choosing Electroneum for mining.

Other cryptocurrencies can be mined with a processor. Including, many consider, as the main direction, mining ZCash on the CPU.

Pros and cons of CPU mining

The main advantages of CPU mining include:

But there are much more minuses:

Prospects for mining on the processor

It is not impossible to call mining on a processor promising in the future, but it is complicated. Even Bitcoin was efficiently mined on the CPU when the cryptocurrency industry developed.

But CPU mining has almost completely lost its relevance after the advent of ASIC miners and FPGA devices. They survive the mining of cryptocurrency on processors and video cards entirely.

Of course, it makes sense to mine new coins with not high network complexity and low miners’ competition. Nevertheless, there is a risk of struggling with a scam or simply facing difficulties in selling the mined cryptocurrency.

So if you are interested in exceptional income in mining, then mining on a processor is hardly suitable.

No comments to show.